Baby powder is composed of talcum, minerals, and corn starch. Therefore, It is used to prevent baby diaper rashes, it is also used in cosmetology and other unexpected uses. Here are the best uses of baby powder.

To unify skin color and get rid of black spots

In a bowl, mix the ingredients together. Apply on clean facial skin for 30 minutes. Rinse with warm water. To obtain better results use this mask twice a week. 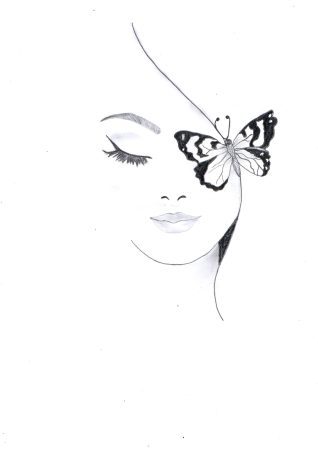 Hello and Welcome !
Fashlovs is an online platform that deals with beauty & wellness.
First and formost,fashlovs is my way to communicate with people who share the same interest as me.

The Negative Effects Of Sleeping With Makeup

This website uses cookies to improve your experience while you navigate through the website. Out of these cookies, the cookies that are categorized as necessary are stored on your browser as they are essential for the working of basic functionalities of the website. We also use third-party cookies that help us analyze and understand how you use this website. These cookies will be stored in your browser only with your consent. You also have the option to opt-out of these cookies. But opting out of some of these cookies may have an effect on your browsing experience.
Necessary Always Enabled
Necessary cookies are absolutely essential for the website to function properly. This category only includes cookies that ensures basic functionalities and security features of the website. These cookies do not store any personal information.
Non-necessary
Any cookies that may not be particularly necessary for the website to function and is used specifically to collect user personal data via analytics, ads, other embedded contents are termed as non-necessary cookies. It is mandatory to procure user consent prior to running these cookies on your website.
SAVE & ACCEPT